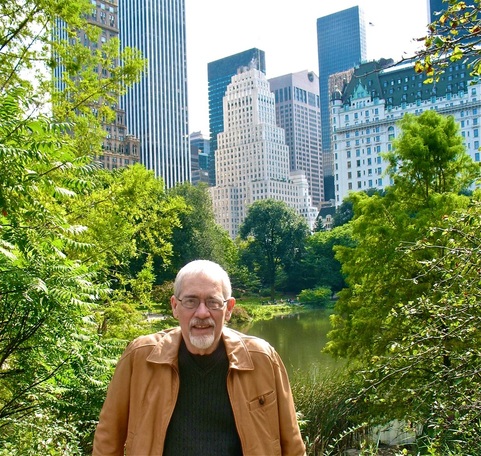 As Author:
“My Gentle Pearl”
“Jazz Patterns for the Instrumentalist”
“Nyet: An American Rock Musician Encounters the Soviet Union”
“The Wooden Flower”
“The Vagabonds: A Musician’s Odyssey”

As Project Producer:
“Essay on the International Constitution: Practical and Positive Solution to the Problem of Armaments and Wars,”
By Gaetano Meale. Translation by Ghislaine Mahler.
“Who Was Umano?”
“Umano Says:”

As Hired Text-Layout Producer:
“A Singer’s Guide to Reading Rhythms,” by Dom Minasi.
“Let’s Play Piano,” by Gary Rosato.
“Plague of Violence: The Doomsday Progression,” by Frank Walke.
“Arguments: Women, Peace and Politics,” by Josephine Rubin.
“Though the Heavens May Fall,” screenplay by William Loeffert.

THE RON SHAW SHOW (MAY 18, 2015) Thom's hour-long interview on the Ron Shaw Show can now be played anytime. Just go to the site, http://www.artistfirst.com/ronshaw.htm, scroll down to Thom's listing, click on the blue date, and play the show. It was fun.

THE AUTOMAT (2013) Interviewed for this documentary by Director/Producer Lisa Hurwitz.

TED MACK and the ORIGINAL AMATEUR HOUR (CBS-TV)  (1959)  (NYC)  Live broadcast. Contestant with brother and others in Jazz Combo.  Lost to husband and wife from Brooklyn who danced in kilts and played spoons!

JOFFREY BALLET  “Dance in America” (PBS) (1978) featured Trinity, the rock ballet that was the centerpiece of NYET.