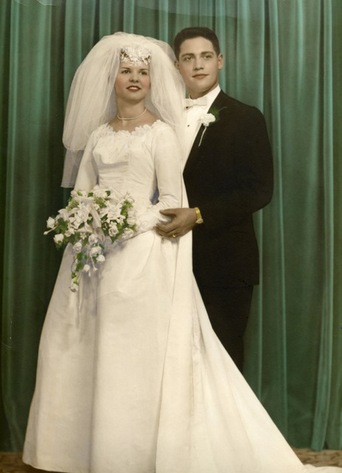 In 2013 we passed  our Golden Wedding Anniversary--50 years--half a century together in a loving marriage. We now celebrate our 56th anniversary and start on our 57th year. Wow!

Our wedding in Trenton, NJ on August 24, 1963 (We were barely 21) was a wonderful start to an idyllic relationship filled with love, smiles, friendship, mutual trust and openness, and three beautiful children (Marc, Mike and Kim) and their families, whom we love and respect very much.

We could count on one hand the times we’ve had a cross word for each other since the very beginning of our relationship in June, 1960. We are still very much in love.

Our marriage wasn’t easy. Nothing worthwhile ever is, but we sure enjoyed all of the twists and turns of our life together. So, in that spirit we want to thank all of our family and friends for enriching our journey with love, support and understanding. Onward to year 60! 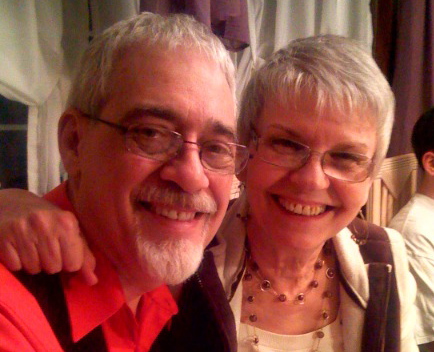 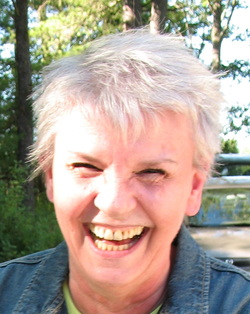 I won the game of life when Lorry Krebs and I met on June 17, 1960, a few days after we graduated from different high schools in Trenton and Hamilton.

Lorry is retired now, after brilliant management careers at Coach Leatherware and The New York Times. She is an avid photographer. She is highly intelligent. Her Psychology degree from Fordham University comes in handy in a family filled with artists. She is always supportive. She loves to eat.

She has never lost her smile nor her senses of humor and romance.

I love her deeply. 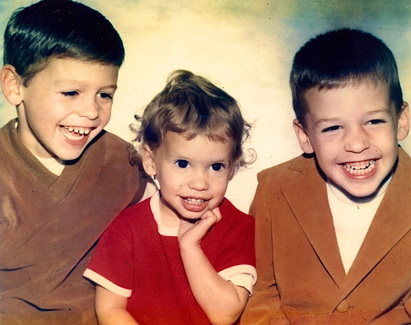 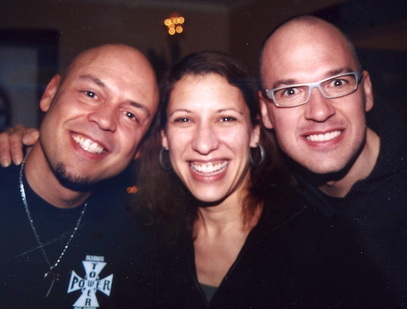 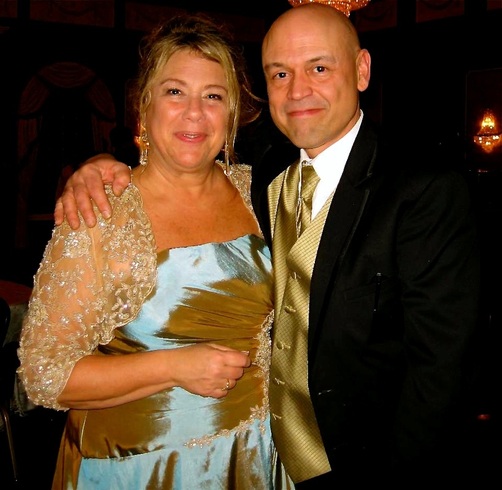 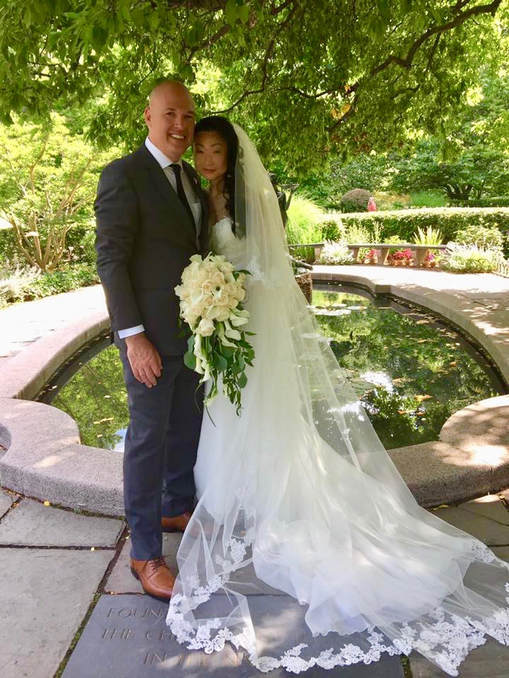 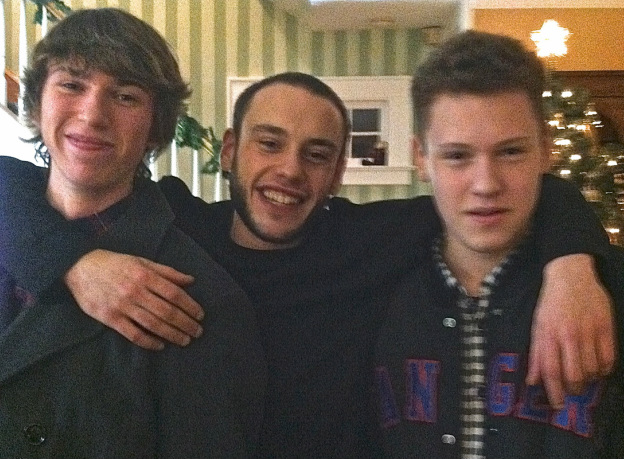 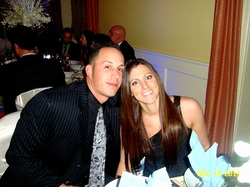 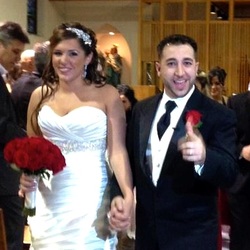 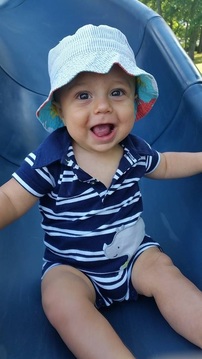 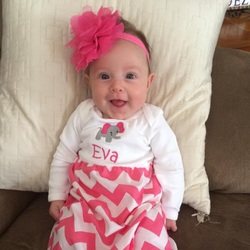 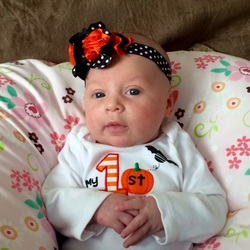 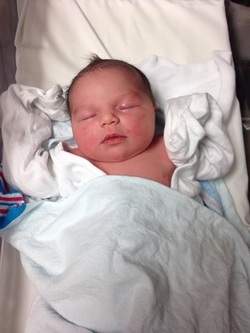 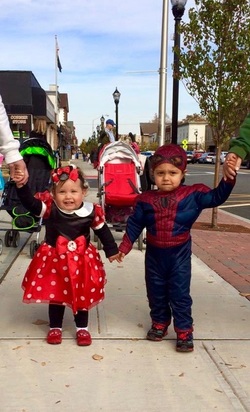 Eva Marie and Logan celebrate their first
Halloween together! 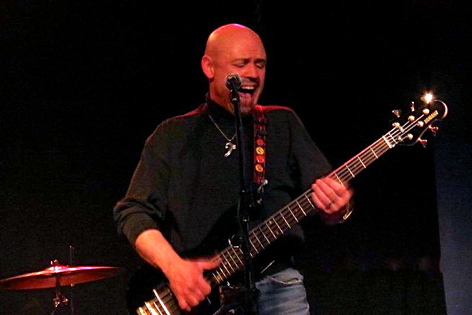 Co-founder with Mike: Sacrifice and Concrete Jungle, a heavy metal band that gained notoriety
and made it to the charts in the UK in the 1980s.

Marc is now performing with his band Lion-Hearted
and enjoying the 2013 release of their new CD
called "Those Who Roar Last…" The second CD is in
production. 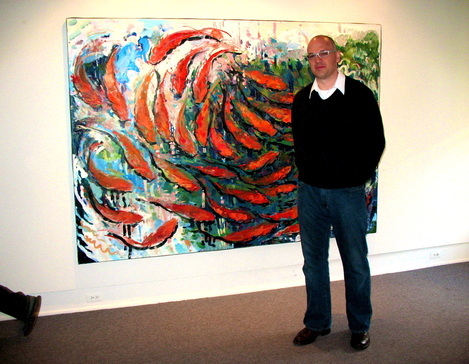 Mike started as an artist, then took up drums and played with Sacrifice and Concrete Jungle, then returned to painting and sculpture, graduated from FIT-Suny, built a formidable career in advertising, working for such companies as  BDD Needham Worldwide, BBDO, J. Walter Thompson, and  The Halo Group on ads for Visa, Verizon, Armstrong, M&Ms, etc., all the while growing his skills in photography, screenwriting, cinematography, producing and directing. He's had painting and photography shows in New Orleans, New York, Los Angeles and other cities. Mike's latest film, "Space Cadet," was shown at the 2013 Tribeca Film Festival. Mike also teaches at Fashion Institute of Technology, part of the SUNY university system. 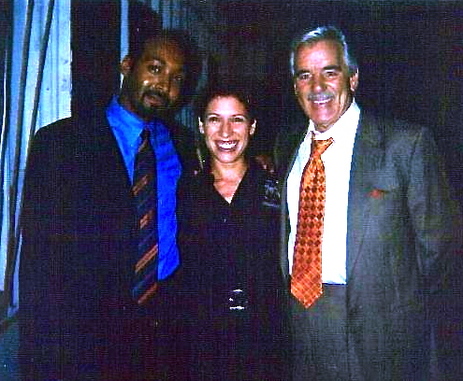 
The picture:
On October 4, 2005, Kim took the subway to a sound stage on Chelsea Piers in Manhattan and played a jail guard named Officer Lawson in an episode called “Birthright” on NBC's veteran hit, “Law and Order.” As she walked toward a cell, she turned her head to deliver her lines in a scene with the stars, Dennis Farina and Jesse L. Martin. She "nailed" her part on the first take. Hearing that the  occasion was Kim's first network speaking part, Farina and Martin called for a Polaroid souvenir shot with Kim. 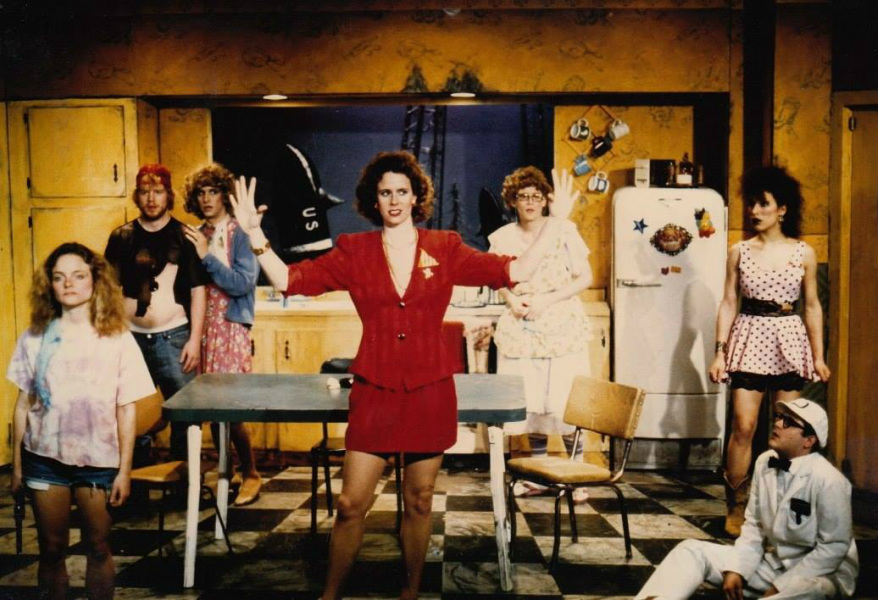 Kim appeared in a 1991 play performed at the Sanford Meisner Theatre, a small downtown venue in NYC. Called “The Starvation of Ruby Nellis,” the play was a post-apocalyptic black comedy by Jeff Rose. It was his first play. Among the performers was an up-and-coming actor named Philip Seymour Hoffman, who played Flip Frasier, Kim’s roughneck boyfriend.

Kim is in the polka dot dress on the right. Phil Hoffman (as he was called then) is on the left.

Kim says, "He was my favorite redneck boyfriend, onstage or off. We all knew he had that extra EXTRA something and everyone stepped up their game because of it. It led to some fantastic skits and giggles, onstage and off, that I will never forget.
RIP, Phil."